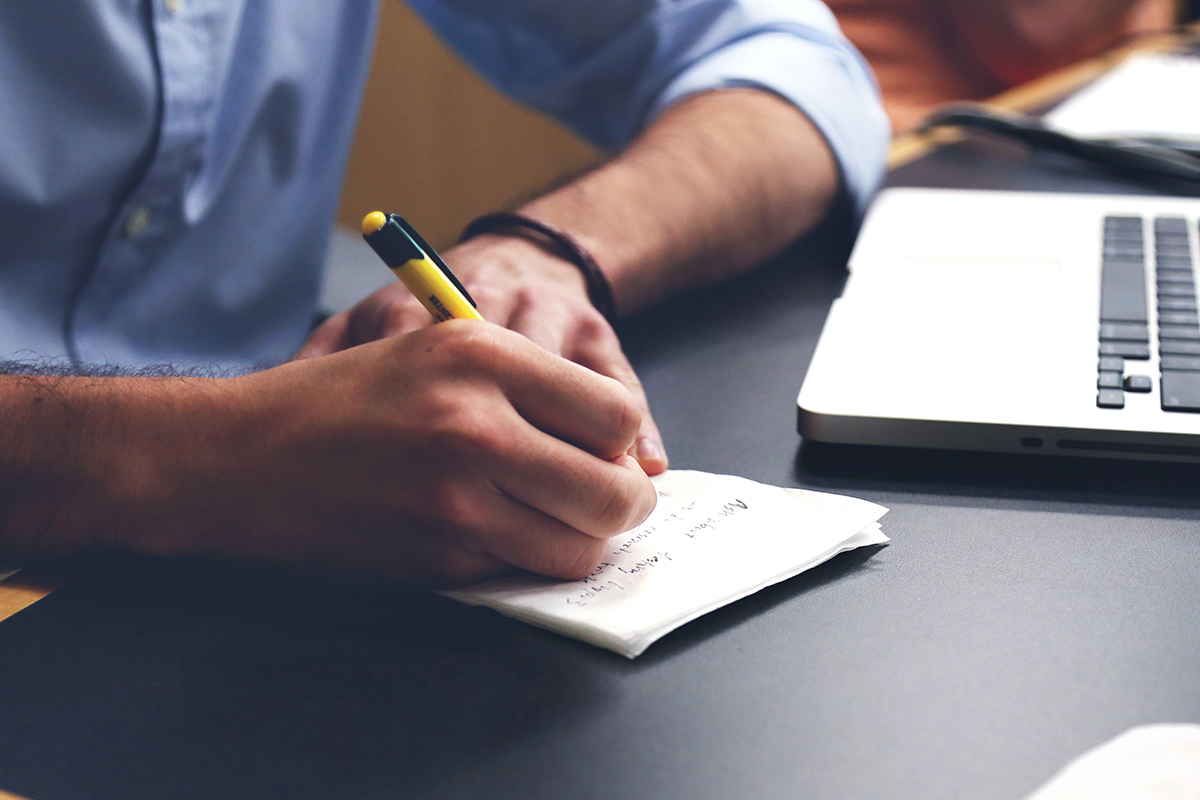 Infrastructure investments, including additional truck parking, and the allowance of hair testing by the U.S. DOT were among the items trucking industry lobbyists appealed for, when speaking at the Federal Motor Carrier Administration’s (FMCSA) Truck Safety Summit.

But Lewie Pugh, executive vice-president of the Owner-Operator Independent Drivers Association (OOIDA) said his group’s wish list hasn’t changed much since it addressed a similar conference 25 years ago.

“Virtually every topic has been discussed before, going back several decades in some cases,” said Pugh. “History demonstrates these issues aren’t going to magically disappear and I sure as hell don’t want to be having this same conversation 25 years from now.”

Pugh began his driving career in 1994 and said the biggest issues facing drivers then, have only gotten worse. This includes a lack of truck parking, poor driver wages, a lack of broker transparency, and detention by shippers and receivers.

The FMCSA, he said, needs to “listen to the professional men and women who make their living behind the wheel.”

He argued the electronic logging device (ELD) mandate has only added stress for drivers, as well as higher costs and additional fatigue. He applauded coming changes to the hours-of-service rules, but feels they don’t go far enough and would like to see 6/4 and 5/5 split sleeper berth options added.

Pugh also said shippers and receivers must be held accountable when keeping drivers waiting to be loaded or unloaded.

For its part, the American Trucking Associations (ATA) would like to see greater infrastructure spending – not raised through road tolls – and for the DoT to accept hair testing. ATA CEO Chris Spear also urged government to “get out of the way” of industry-led innovations, such as vehicle-to-vehicle connectivity, which can improve road safety.

Spear pointed out the trucking industry collectively invests more than $10 billion a year in safety, yet is responsible for only about a third of crashes involving a passenger car and a truck.

Steve Owings, co-founder of Road Safe America, told FMCSA more must be done to limit truck speeds. He pointed to Ontario’s speed limiter mandate as an example of what should be adopted to improve road safety in the U.S.

In Ontario, trucks built since the mid-1990s must be governed to 105 km/h (65 mph). He noted speed differentials – a point of opposition in the U.S. – have proven not to be a danger, and that fatalities involving heavy trucks have declined since the legislation was put in place in 2009. Road Safe America supports having heavy trucks mechanically limited to 65 mph in the U.S, or 70 mph if equipped with automatic emergency braking technologies.

“There’s no capital cost. It just needs to be turned on and used,” he said of speed limiters. “There are dozens of countries around the world with such rules and not one has ever reversed the policy. That’s a pretty strong testimonial to its effectiveness.”

“Can you think of anything that costs the same today as it cost in 1980?” he said. “It needs to be updated and indexed to something.”

Dan Furth, vice-president of the National Tank Truck Carriers, voiced concern about requirements for dangerous goods haulers to stop at railroad crossings, putting them at risk of being rear-ended. He said the group will collect data from members to see how significant an issue this is. Jim Mullen, FMCSA’s deputy administrator, said the issue is already on the agency’s radar.

When it comes to drug testing, ATA’s Spear said carriers would like the option to use both hair and urine testing methods for DoT testing. The move has been held up by the Department of Health and Human Services and in the White House’s Office of Management and Budget for several years, but Spear said ATA will continue to lobby to have hair testing accepted.

“A number of carriers for more than a decade have been using hair testing effectively,” Spear said. “It’s a proven science, there’s no question about that.”

Furth agreed his membership would be “huge adopters” of hair testing if it became accepted by the DoT.

“We do have some concerns at OOIDA,” he said, citing technological limitations involving certain ethnicities and hair types.

FMCSA’s Mullen said previously announced changes to hours-of-service rules are still on track to be implemented at the end of September. He also praised the new drug and alcohol clearinghouse, which he said has recorded nearly 30,000 violations since being launched in January.

James Menzies is the editor of Today’s Trucking, where this article originally appeared, and was used with permission from Newcom Media as part of a cooperative editorial agreement.